“16 people died, including 5 women and 11 men. Thirteen of Venezuelan nationality, one Nicaraguan and two pending identification, ”he detailed in a statement.

The incident occurred in the area known as Cucamonga Hill, a dangerous intersection located at kilometer 170 of the Pan-American Highway, in the northern department of Estelí.

Media reports close to the government speak of at least three vehicles involvedamong them a bus with 50 passengers, which as a result of the collision fell into an abyss.

At least 13 Venezuelan migrants died in the accident

The bus covered the Managua and Jalapa route, a municipality near the northern border of Nicaragua with Honduras.

The official radio stations Nueva Ya and La Primerísima mentioned that among the people involved in the accident there are also Ecuadorian and Cuban citizens.

The police explained that officials from the Emergency System, made up of the National Police, Civil Defense of the Army, Ministry of Health, Unified Firefighters, Immigration and Immigration and the Municipal Mayor’s Office are in the area to help the victims.

At the scene of the accident, a cliff about 80 meters deep still remained this Thursday, the overturned bus with the tires upfound the AFP. 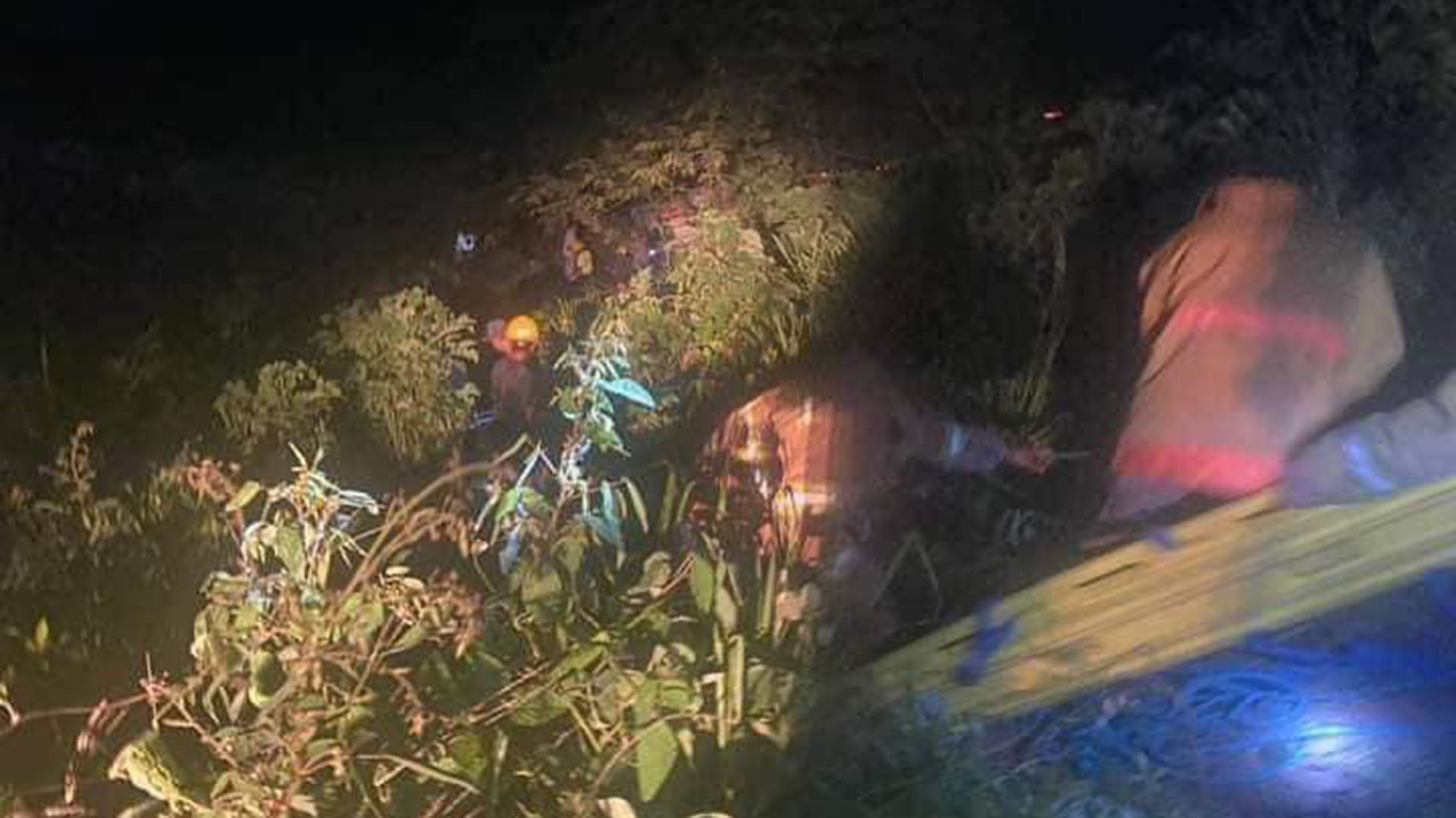 Among the people involved in the accident there are also Ecuadorian and Cuban citizens.

There were “many injured, people lament, some crying out for their companions, children, it is painful,” said Mario José Rugama, a resident of the area and a witness in the minutes after the accident.

In the images published by official media from the accident area, residents and firefighters are seen trying to move the irons of the bus that was overturned.

According to the Police, the majority of deaths were caused by “severe head trauma and polytrauma”. 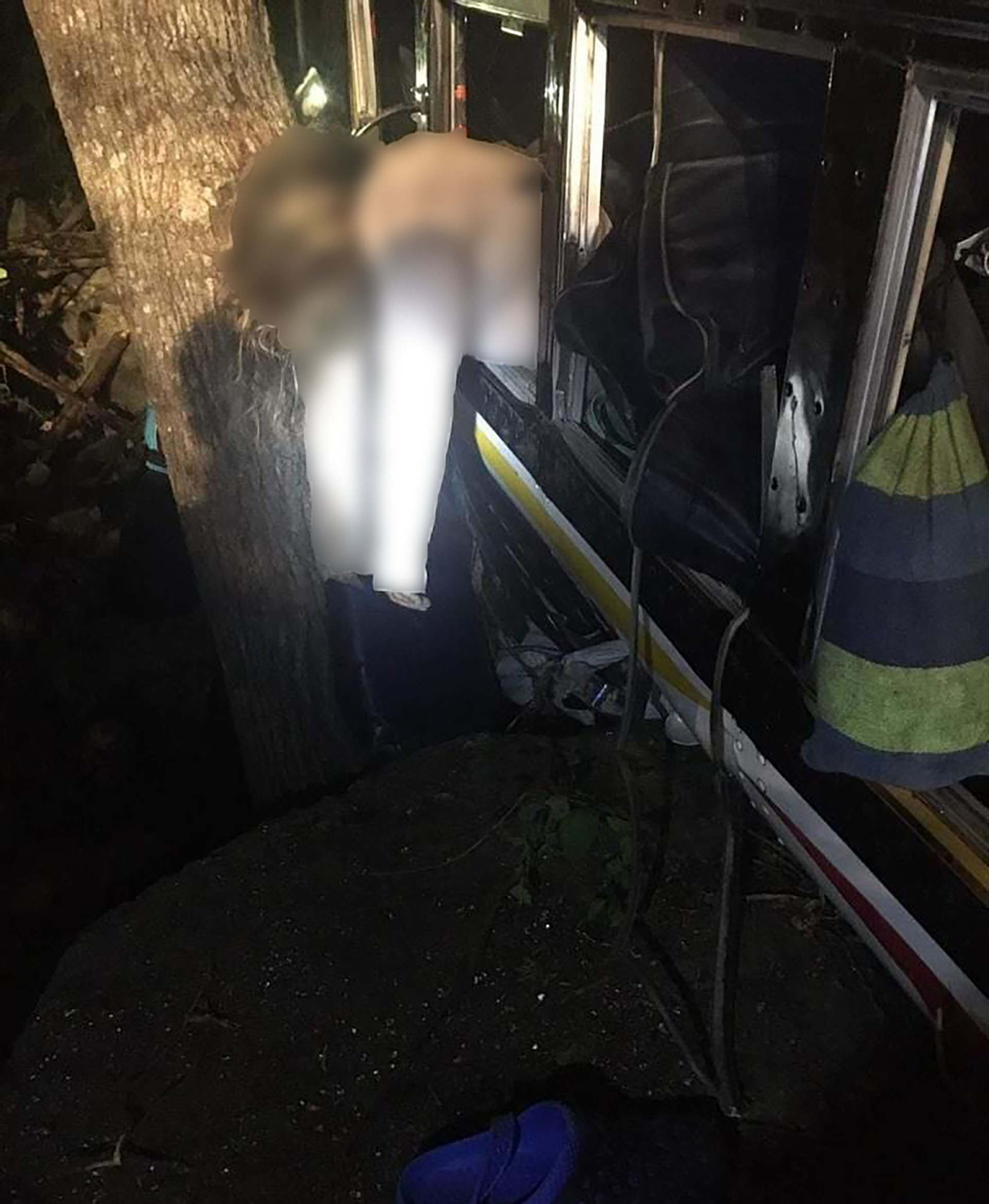 The incident occurred in the sector known as the slope of La Cucamonga.

“It is a total, total disaster, it moves anyone to see the lament of the poor people stuck who could not take it off [del bus volcado]”, Rugama added.

Videos released on social networks and replicated by the press show aun man calling for help to rescue injured man in the middle of the nightand another stating that several people were trapped inside the bus.

The injured have been transferred and treated in nearby hospitals.

Nicaraguan highways are part of the Central American route that migrants from different latitudes, mainly Latin Americans, use to travel to the north of the continent, with the final destination of the United Statesin search of better living conditions.

(With information from AFP)