Home Travel Strong drop in travel reservations abroad after the increase from 35% to...
The demand for outbound travel falls while air tickets increase in price, after the Government’s announcements. (EFE/Emilio Naranjo/File)

After the Government intensified the exchange restrictions for tourism abroad and for expenses in dollars outside the country, it must be remembered that the Federal Administration of Public Revenues raised from 35% to 45% the tax withholding for those who spend in foreign currency with credit card, demand for foreign travel plummetedaccording to sources from the private tourism sector.

Travel Services spokespersons assure that the demand to travel abroad fell by 55% during the days after the new measures promoted by the Ministry of Economy. “We cannot give certainty that it will continue in this way, but we are not going to say that nothing happened,” they point out from the travel agency.

Added to this, the travel agency states that, on average, air tickets from Argentina abroad rose by 7 percent since the perception for expenses in dollars with a credit card rose 10%. “In destinations like The United States raises it to 10 percent, while towards Madrid 6.5 percent,” the sources noted. 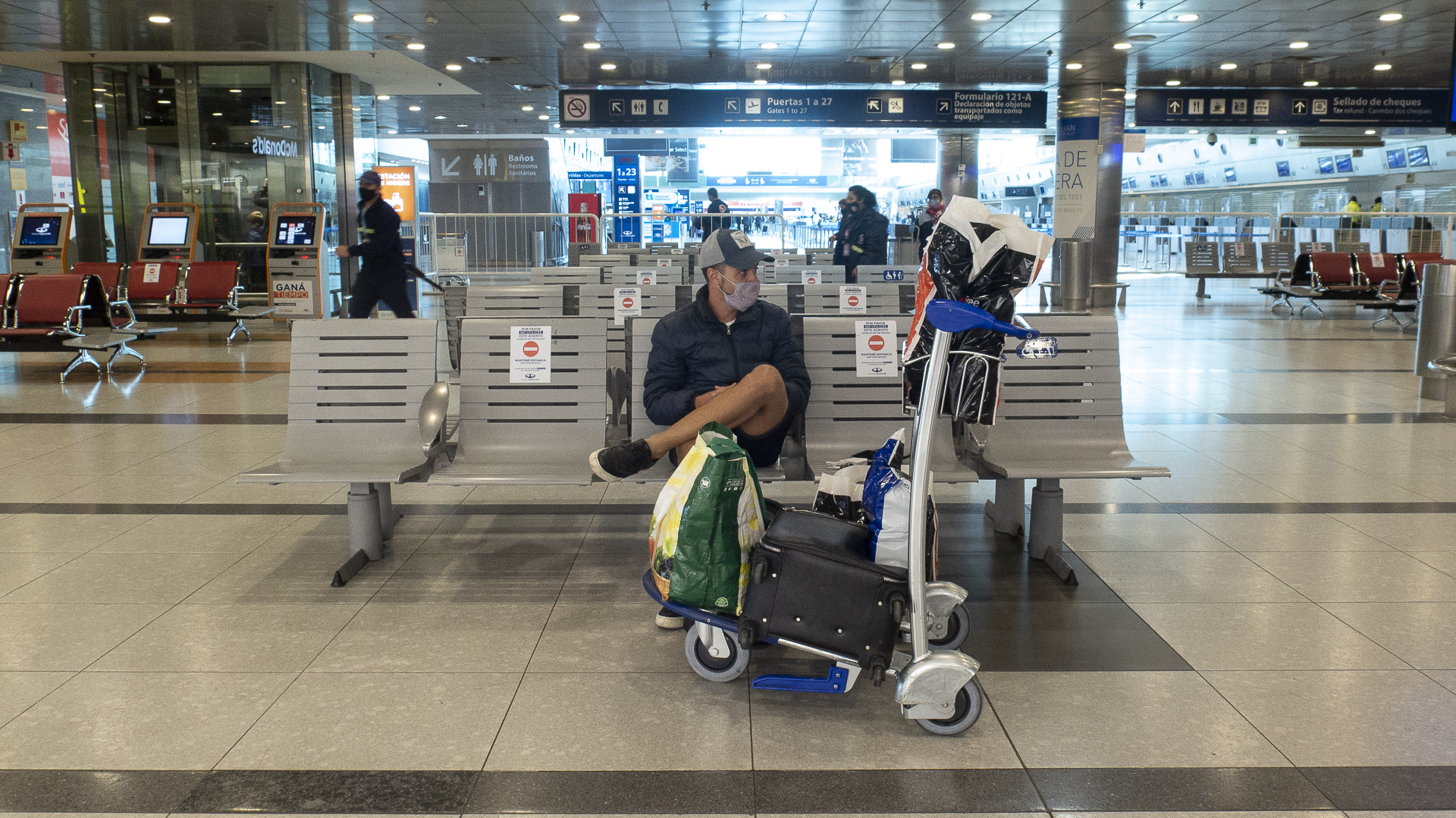 According to sources from the private tourism sector, the demand for travel to international destinations falls after the Government’s restrictions

Meanwhile, Despegar sources agreed in saying that “In recent days we have been able to observe a drop in the sales levels of some of the tourist destinations most chosen by Argentines, such as Miami, Madrid and Rio de Janeiro”.

“The measures discourage Argentines from traveling due to tax burdens and the constant changes that affect tourism. Announcements such as the rise in the tourist dollar cause the fiscal pressure imposed on the industry to exceed 80%, since other charges must be added to the country tax and 30%, such as the tax from the National Directorate of Tourism, fees (municipal, airports and others), check tax, VAT and Gross Income”, said Paula Cristi, General Manager of Despegar for Argentina and Uruguay.

Regarding the increase in prices, the Despegar agency affirms that the increase in perception affects only the rateThe other taxes and fees applicable to international air tickets are exempt from the calculation. “The recently reported increase of 10 percentage points represents approximately a 6% increase in the final price of airfare”they assure.

In addition, from the International Air Transport Association (IATA) they affirmed that air tickets will increase due to high fuel prices as it is inevitable that this will not impact tickets.

Industry sources told Infobae that is giving a “Tremendous combination”. They detail that the combination of the tax increase, the rise in the price of fuels throughout the world, and the crisis that Argentines are going through generate a complex reality, with international air prices on the rise. 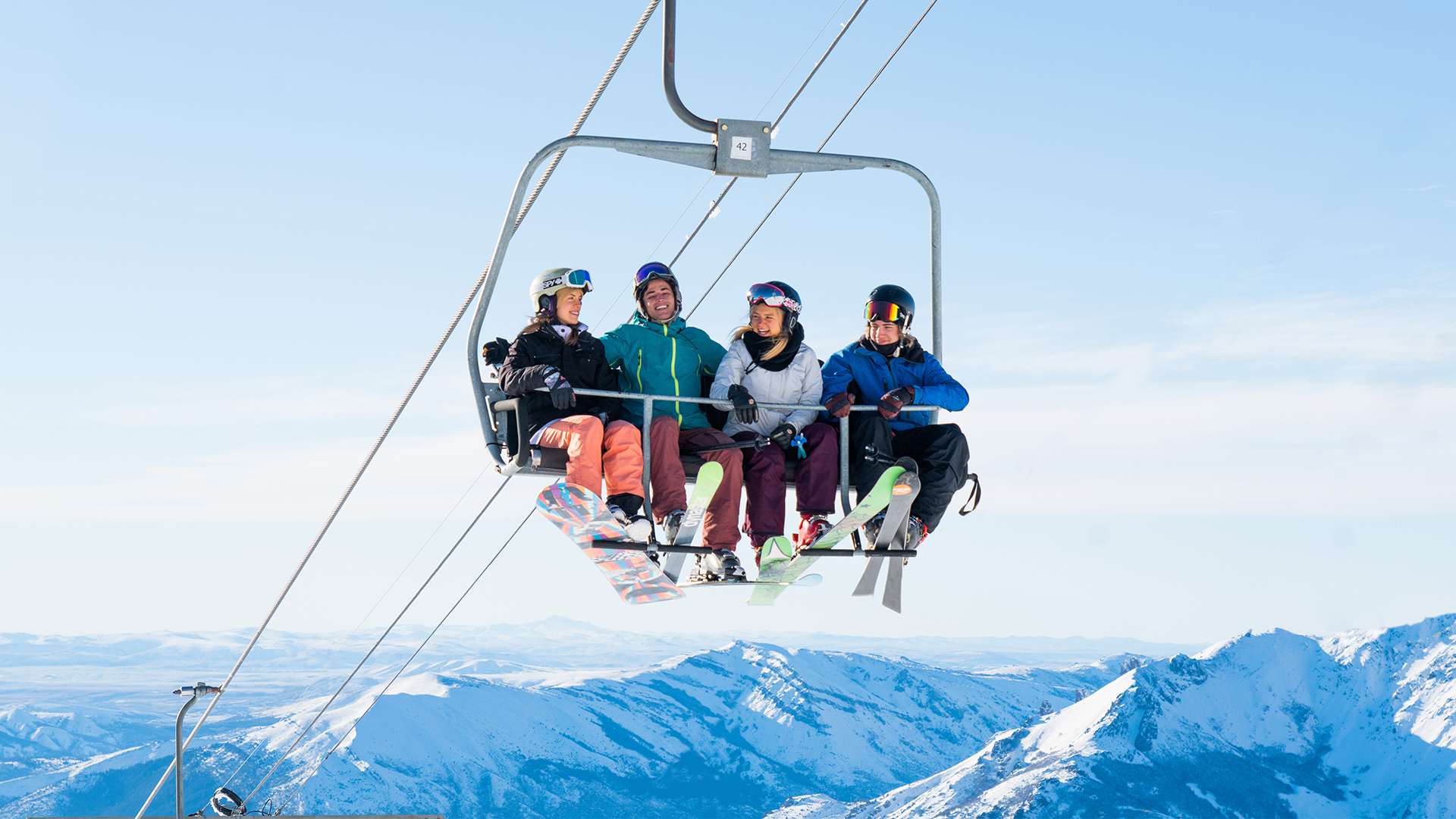 Meanwhile, the numbers of internal tourism are maintained and even benefit from the “rebound effect”. (Credit: Ministry of Tourism and Sports Press)

Meanwhile, domestic tourism does not seem to feel negative impacts. In fact, Andrew DeyaVice President of the Argentine Federation of Associations of Travel and Tourism Companies (Faevyt) remarked that national destinations are registering very good numbers.

According to the expert, it is due to several factors. On the one hand, there is a rebound effect of government measures that channel money flows in, rather than out of the country. Those who were thinking of, for example, traveling to Europe, prefer to do so to Mendoza or Saltaby imagining some local points of interest.

On the other hand, the winter holidays are already happening, and Argentines had already booked their vacations in advance. As detailed by this medium, reserves in the country show a 15% increase compared to the pre-pandemic.

Another factor that comes into play is the expectation for the previewAccording to Deya, many Argentines are waiting for the official announcement of the tourism promotion program to take advantage of it during the mid and low spring season. This pent-up demand also has lenders who signed up en masse when registrations opened.

Tourist dollar: the Government calculates that this year the visitors who entered the country poured USD 1,200 million into the informal exchange market
A new Colombian low-cost airline lands in the country: what new routes does it want to offer in Argentina
The free dollar record paralyzes car sales in the absence of reference prices
© PinkAsk
Manage Cookie Consent
We use cookies to optimize our website and our services.
Manage options Manage services Manage vendors Read more about these purposes
View preferences
{title} {title} {title}