The president of El Salvador, Nayib Bukele, pointed out this Saturday night on his Twitter account that “patience” is “the key” when investing in bitcoin, a cryptocurrency that has been legal tender in the Central American country since September 2021. and that is the best known in the market.

“I see that some people are worried or anxious about the price of #Bitcoin in the market. My advice: stop looking at the graph and enjoy life”, Bukele published on said social network.

He noted that “if you invested in #BTC your investment is safe and its value will grow a lot after the bear market”. And he added he, trusting in an eventual rebound: “Patience is the key”.

The publication of the Salvadoran president took place bitcoin crashed below $20,000 for the first time since December 2020in a generalized environment of collapses that affects the sector.

El Salvador became in September 2021 the first country to accept bitcoin as legal tender at par with the dollar. Then a bitcoin was around 44,000 dollars, more than double what it is today.

Between September 6, 2021 and the first half of May, El Salvador has accumulated 2,301 bitcoins for more than 100 million dollars. 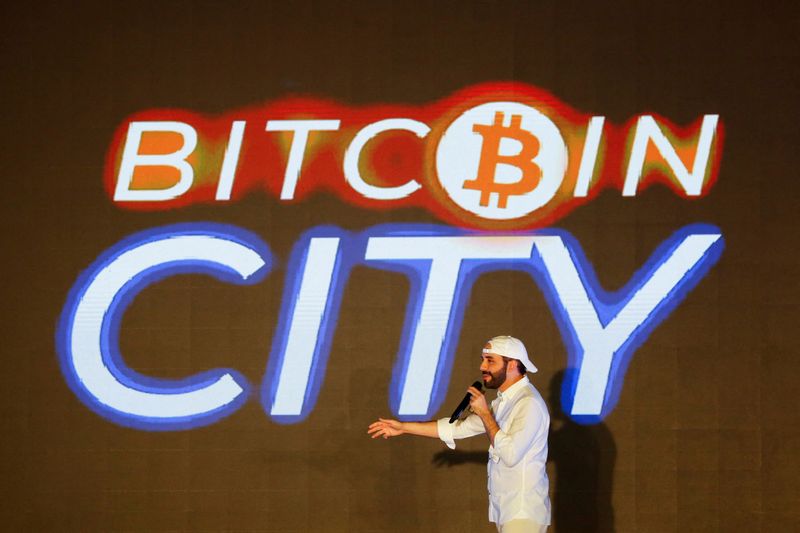 The investments in 10 purchases announced by President Nayib Bukele, and for which no information is provided beyond the president’s tweets, were made when the value ranged between 30,700 and 58,000 dollars. That is, they were all higher than the current price.

According to the head of the Ministry of Finance, Alejandro Zelaya, El Salvador “has not had any losses” due to falls in the price of bitcoin, a statement that is only sustained if El Salvador has not sold any of the cryptos purchased to a minor. price, and is confident of a future rally.

He also pointed out that the fiscal risk due to the implementation of the cryptoactive as a payment currency together with the US dollar in the country is “extremely minimal.”

The International Monetary Fund (IMF), an entity with which the Bukele government was negotiating an agreement for up to 1,400 million, urged the country to “limit the scope of the Bitcoin Law by eliminating its status as legal tender” and also expressed its ” concern” over the issuance of cryptocurrency-backed bonds.

The risk rating agencies have pointed out the growing need for financing that the Salvadoran Government will have, which in 2023 must pay 800 million dollars of Eurobonds.

On November 10, bitcoin had its historical price of 68,991 dollars.

The biggest drop in bitcoin occurred on Monday, when it lost 15%, after learning that the cryptocurrency trading platform Celsius Network suspended all transactions between clients and vetoed the withdrawal of capital due to “extreme conditions” in the market.

(With information from EFE)